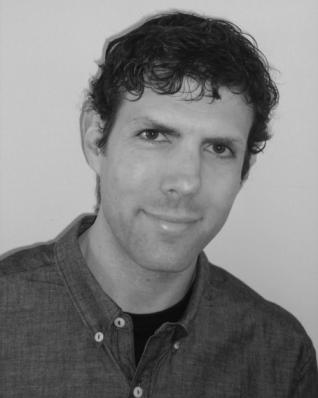 Greg Sellers has over 20 years of structural engineering experience and project management, including 15 years since moving to Vermont. Greg received his BS in Architectural Engineering and a Master's Degree in Structural Engineering from The University of Texas at Austin and, since that time, has worked in Texas and Vermont on a number of projects covering a wide range of scales, structural systems, and building materials. In 2009, Greg received his LEED accreditation and is committed towards working on sustainable building designs and innovative construction methods.

While in Austin, Greg worked on a number of high profile projects such as the Dell Children’s Hospital (LEED Platinum) the Bastrop High School Expansion and Renovation, and he was the engineer of record for the Lakeway Inn Ballroom and Spa Center. Greg was also in charge of a studio at Datum Engineers working primarily for the renowned architectural firm, Lake|Flato Architects.

Bachelor of Science (with Honors), Architectural Engineering – The University of Texas, Austin, 1999

Master of Science, Civil Engineering – The University of Texas, Austin, 2002

2012 Young Engineer of the Year, Vermont Society of Professional Engineers

Structural Engineering Association of Vermont, Board of Directors 2010 - 2014